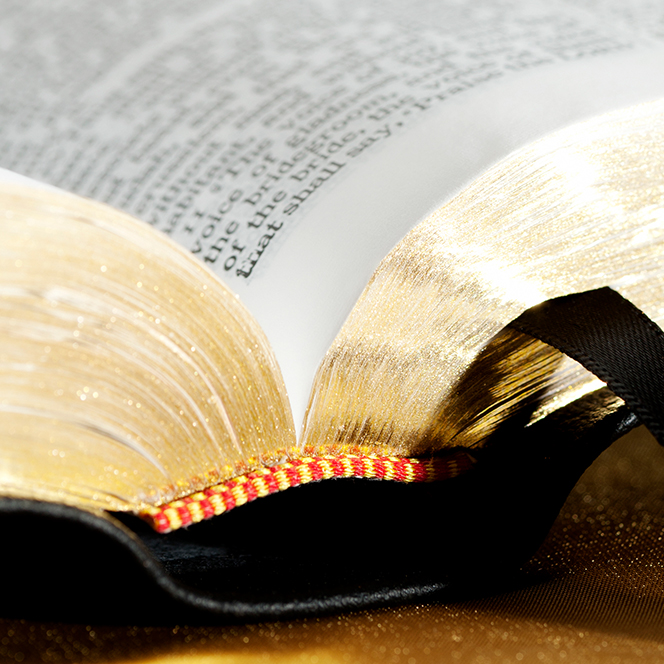 After presidential candidate Donald Trump told crowds that the Bible was his “favorite book” but then could not tell interviewers what might be a favorite verse (or any verse), Twitter picked up on the idea of creating a “Trump translation” of various Bible passages, phrased so as to capture that distinctive Trump idiom. Among the best at this game has been Eric Metaxas, a well-known evangelical author, speaker, and radio host. Here’s a sampling of his #TrumpBible offerings: