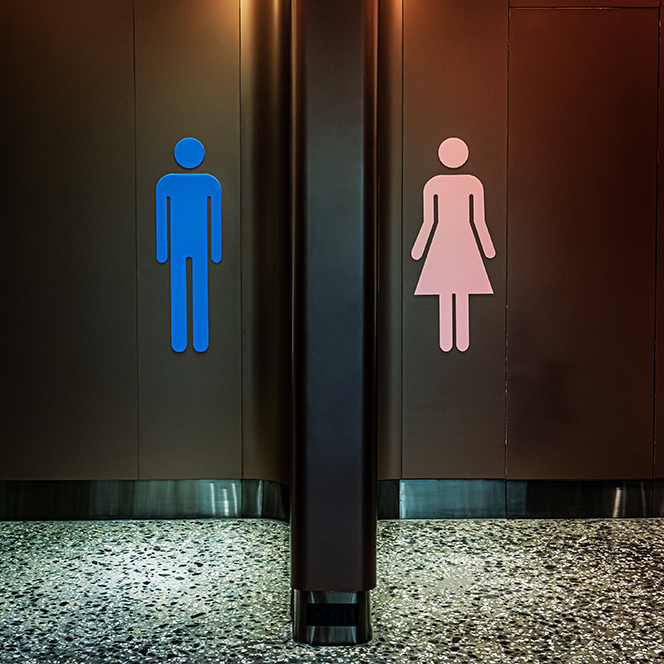 Last week there was a flurry of interest in sermons preached in Houston, Texas.

As you likely read in various news reports, the mayor and city attorney were unhappy with public opposition to Houston’s recent “bathroom bill,” allowing people to enter any public bathroom associated with their self-identified gender. So if a man feels he is a woman, he can stroll into any ladies’ room in the city. Wow, who could think anything could go wrong with that?

By the end of the week – facing withering rebuke from across the political spectrum – the mayor was reconsidering the subpoenas. But anyone who thinks this is the last time an American political official tries to pressure preachers regarding their sermons hasn’t been watching the growing trend toward restrictions on religious liberty to appease political correctness.

At first thought, I was considering some possible responses pastors could send to the mayor, including:

But now I’m reconsidering, and I think it would be best to send the sermons to the mayor. In fact, I think I’d send all my sermons to the mayor – as many as I have available. I suspect digging through a few hundred sermon manuscripts would convince any public official that a subpoena might be a bit counterproductive.

And it would do this mayor a lot of good to read some strong gospel sermons.